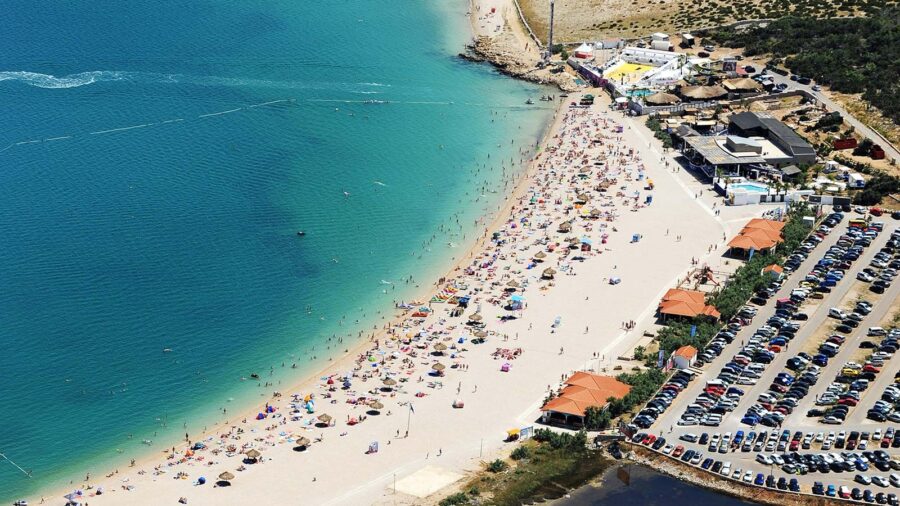 Well if you are planning a tour out this time, have a look at Island Pag which is considered to be the fifth largest island in Croatian coast. With the longest coastline in the Croatian island and a vibrant culture makes it a perfect vacation spot. Pag islands cover an area of 305 square Km and the coast line is of 302 Km. Travelers to this place can enjoy the scenic beaches and the places around the town.

You can reach the place from Posedarje on the mainland via Pag Bridge, which will take you to the island’s south end.  There are plenty of private taxis and intercity buses which run in between the mainland and the Pag town. The island is steep at the northern end and lowland in the southern Pag. There are several private accommodations available along with a few hotels. So staying is not an issue here.

Several parts of the island are rocky in nature and some are occupied by Mediterranean shrubs. The pag islands basically consist of two towns called Pag and Novalja and some small villages around. One of the most beautiful attractions is the beach at Simun which is actually a shallow cove. Tourists like to visit this place a lot.

The island has a beautiful blend of both traditional and modern culture. Some parts of the Novalja town are well known for its beach driven night life. Night life is really an interesting part of this with different cafe bars and dance clubs. At some places you can even get to see all night beach parties. Open Air parties are also common over here. Some rules had also been amended for night clubs at beach ZRCE due to which they remain open 24 hours a day. So there is absolutely no limits for fun and entertainment.

Pag town is famous for its local festivals which are being celebrated here from centuries. Overall the Pag Island is one of the best locations for those who want to taste some adventure during their trip. 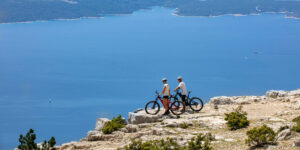 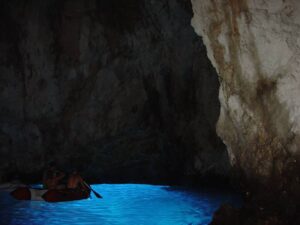 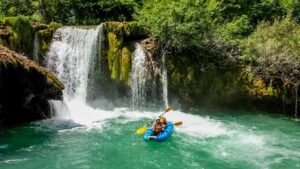